The Cost of Crisis: Battling Opioid Addiction in Arkansas 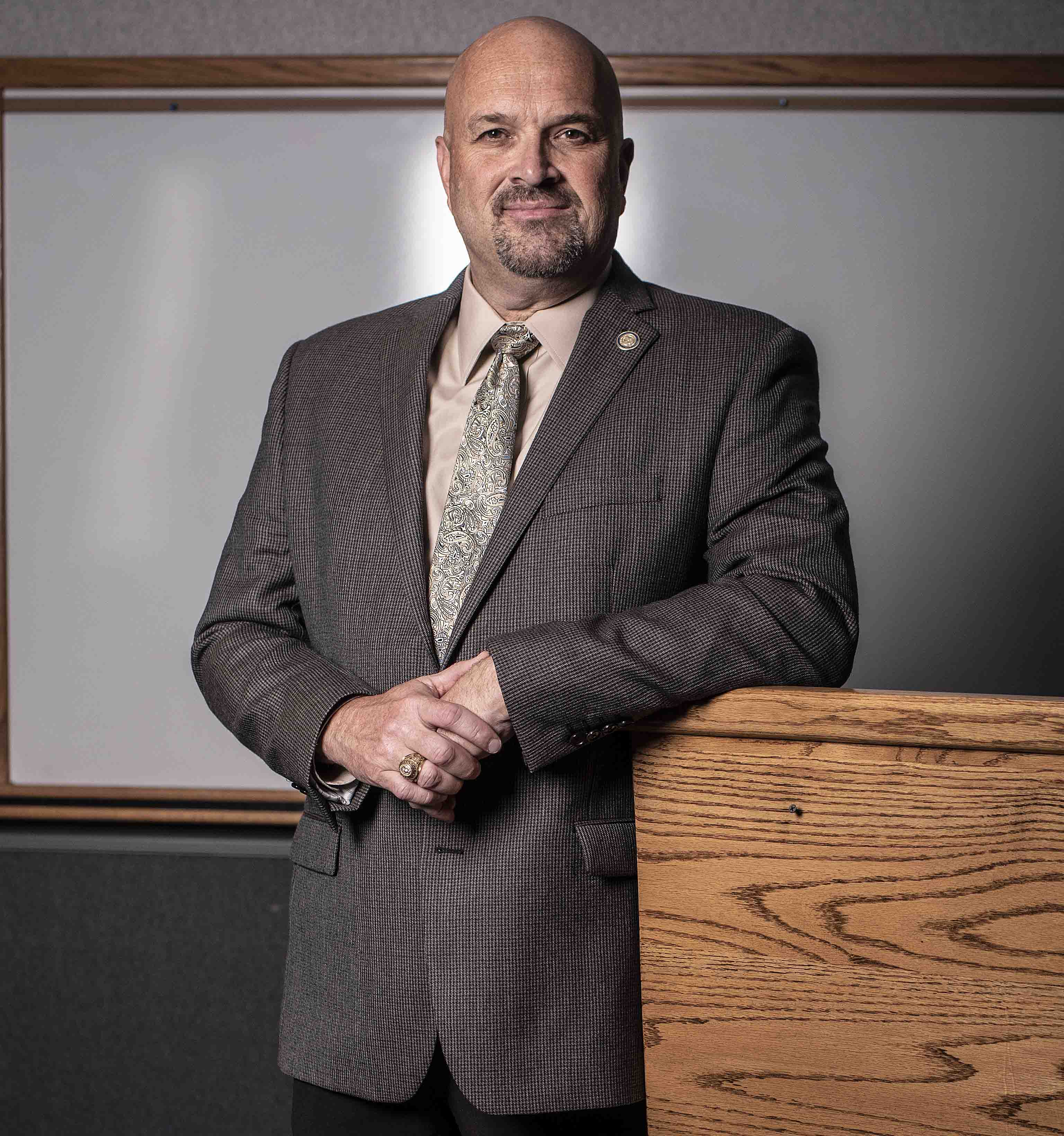 How expensive is the opioid crisis? Good question. The pills can be $80 on the street, the overdose remedy $125 per application and treatment programs up to $14,000 a year. But as yet, nobody can accurately quantify how much opioid addiction is costing Arkansas.

In 2017, it cost the North Little Rock Police Department nearly $4,800 to prepare its officers to deal with opioid overdoses: $4,000 for Narcan kits and CPR equipment, plus the policing hours lost while officers were in training.

“We’ve trained everybody in the department twice now on the use of Narcan, and they’re all recertified in CPR training, and all of that is because of the opioid issue,” says North Little Rock Police Chief Mike Davis, who’s been with the department more than 20 years. “We bought Narcan kits for the fire department, as well, so all their trucks would have it.”

This year’s expenses included 180 Narcan kits at $125 apiece, which were paid for through a grant, as well as about 150 hours of training time for the officers who recertified the force in CPR and taught how to administer Narcan, a drug that temporarily counteracts the effects of an opioid overdose so there is more time to get the person medical care.

Of course, in the big picture, $32,000 over two years isn’t going to break the bank of a sizable police department. But the economic repercussions of the opioid crisis in Arkansas are far-ranging, according to State Drug Director Kirk Lane.

“I call it the economics of addiction,” says Lane, who was Benton’s police chief before Gov. Asa Hutchinson tapped him for his current post last year.

The opioid addiction crisis has its roots in prescription painkillers like oxycodone and hydrocodone (prescribed as OxyContin and Vicodin, respectively), among others. Patients who are prescribed these drugs can develop a dependency that builds into a habit of taking anywhere from a few to dozens of pills a day, Lane says.

Where are those pills coming from? Well, in 2016, Lane notes, about 235 million opioid pills were prescribed in the state of Arkansas. That was enough to give almost 80 to every one of Arkansas’ 3 million residents.

“Drugs on the street are worth about a dollar a milligram, so hydrocodone is about $30 a pill on the street and OxyContin would be $80,” he says. “Go back to what I say about having a 10 to 40 pill a day habit, and that’s how much money you’ve got to come up with.”

That’s thousands of dollars a day, in some cases, that’s being taken out of the legal economy and funneled into the illicit drug market, Lane notes. And the costs keep accumulating even if an addict seeks treatment.

“Rehabilitation, treatment, recovery insurance – there’s all kinds of financial factors that go into the way this opioid problem is impacting us,” he says. “There’s lots of different facets to this problem economically, when you look at it, from health care to Medicaid, insurance costs to incarceration and law enforcement expense.”

Yet, Lane cannot put a dollar figure on the total economic impact of the opioid crisis in Arkansas.

“We’ve trained everybody in the department twice now on the use of Narcan, and they’re all recertified in CPR training, and all of that is because of the opioid issue.” North Little Rock Police Chief Mike Davis

“One of the problems we have in Arkansas is we don’t have strong data,” he says. “We were very slow to develop this [reporting] process compared to other states, mainly because we have such a large methamphetamine problem and because prescription pills are so available. We are just now starting to get grants to develop a better picture of what’s going on in the state so we can answer those questions.”

He can, however, place a dollar figure on what the state has been spending to combat the epidemic. In the 14 months since he was appointed to the post, Lane’s office has received more than $40 million in federal grants for its efforts around the state.

“A couple of weeks ago, we got $22.6 million from three grants to put into prevention and treatment programs, Narcan programs,” he says. “So, over the next two to five years, you’re going to really be seeing those programs grow.”

Spread those grants over five years, and that’s about $4 million per annum in spending. But the cost of dealing with opioid addiction can be staggering. The National Institute on Drug Abuse has estimated that the cost of treatment can range from $6,500 per year for a methadone-based program to more than $14,000 per year for one using naltrexone, both of which are used to abate the effects of opioids, so addicts have a chance to break the habit.

So, does Lane think $4 million a year would be enough to mount an effective offensive against opioids? He is hesitant to say.

“It’s hard for me to talk about dollars because the first thing we have to have is buy-in from all the stakeholders,” Lane says. “The medical community is stepping up to the plate on education and curbing prescription habits, and they’re curbing that slowly. For victims or patients, [there needs to be] varied types of funding whether it be Medicaid, self-insurance, or programs for that, too, through these federal grants.”

RELATED: Guest Column: Reducing Opioid Deaths Will Take All of Us by Kirk Lane

“From an economic standpoint, what I see is an exacerbation of lower income problems because those are the ones who end up in my court on code enforcement,” Morley says. “These folks, they don’t have any money and the only teeth I have is to fine them, but they can’t pay the fines.”

Morley speculates that what those people need most is better social services. North Little Rock’s police chief is on the same page.

“From my perspective, it’s all about treatment,” Davis says. “Pour the money into those kinds of things to stop this from getting worse.”

But services cost local governments money, of course. And Colin Jorgensen, litigation counsel for the Association of Arkansas Counties, says it’s unlikely most of the state’s counties have the resources to increase such offerings.

“[W]hile the epidemic increases demand for those services, at the same time, it has negatively impacted tax revenue due to lost productivity and declining labor forces and other economic impacts,” he says. “So most, if not all, counties would be unable to spend more money because there isn’t more money to spend.”

While the AAC doesn’t currently have a quantified list of how much is being spent by its member counties to address the opioid epidemic, that may soon change. Through the AAC and the Arkansas Municipal League, all 75 counties are pursuing a lawsuit against opioid manufacturers and distributors. During that lawsuit, they will investigate exactly what the economic impact of the epidemic has been on the counties, Jorgensen said.

Filed in Crittenden County Circuit Court, the suit seeks unspecified damages, to include “past damages and restitution for monies spent by the state, counties, and cities for those extraordinary and additional services which they would not have otherwise incurred but as a result of the Arkansas opioid epidemic and their past efforts to abate it.”

Whatever the outcome of that suit, Drug Director Lane believes that it’s going to take an increase in treatment to adequately address the crisis and reduce the costs that are being incurred across the fiscal spectrum.

“I think, economically, if we all do that and start working toward those ends, some of those cost factors will significantly go down from impact on crime and on families, social services, foster care, state services,” he says. “It would impact the state significantly for the better if we all accepted responsibility that, in essence, we all created that problem and we all need to work to solve it.”