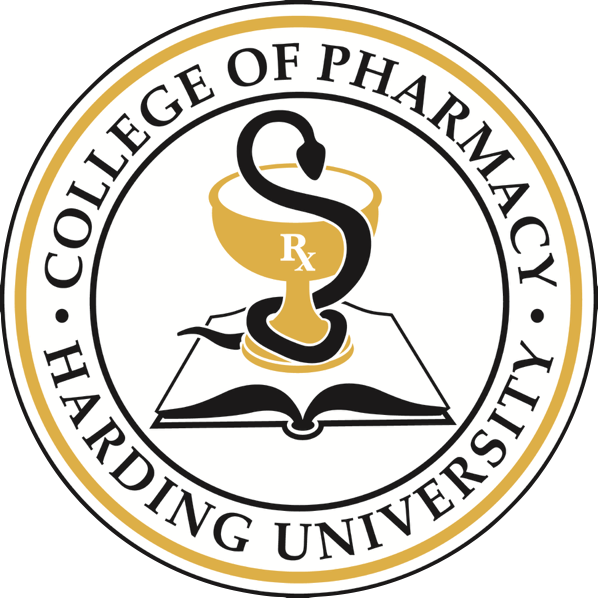 Students attending the Harding University College of Pharmacy are taught daily on the totality of prescription medications from their history, chemistry makeup, function in a human body, the reaction in the human body, state and federal laws, and similar topics, including how to properly dispose of medications. There is more beyond the classroom curriculum and the late-night studying says Jeanie Smith, Associate Professor and Experiential Education Director.

Harding Pharmacy students previously hosted an Arkansas Drug Take Back Day site on the campus, but Prof. Smith has expanded their volunteer opportunities outside the school grounds. Twenty-one students will volunteer at eight different Walmart locations in the state where Arkansas Drug Take Back Day event sites are being held. The students will volunteer alongside law enforcement officers, Speak Up About Drugs, and community members.

“Since we have students from across the state, it’s great to send students to their hometowns to serve,” Smith said. “In the classroom, we teach our students about drug disposal and the laws surrounding drug take back events, but for them to volunteer and see how an event operates, is a much more valuable experience.”

Students at Harding University College of Pharmacy are required to serve a set amount of volunteer hours each semester. The initial sign up for the Arkansas Drug Take Back Day was prompted by fulfilling those volunteer hours, but Junior-student Madison Everett said there are other opportunities.

“I am an intern at a pharmacy and get drug disposal questions all the time,” Everett said. “The Drug Take Back Day is a great way to dispose of those medications, and it is also a great way to educate the community about the field of pharmacy and the opioid epidemic. It also helps pharmacy students to connect with community members. We learn communication skills that we can’t learn in the classroom.”

Freshman student Savannah Wright added, “I decided to volunteer for the drug take back because it’s a unique way to give back to the community while promoting medication safety.”

The theme of the 18th Arkansas Drug Take Back Day is “30K Save the Day” in which the participants are hopeful to break the previous record of just under 29 thousand pounds of collected medications. All locations are now collecting Vape/e-cigarette devices (just remove the battery) as well.

The “30K Save The Day” Arkansas Drug Take Back Day will be from 10 a.m. – 2 p.m. Saturday, October 26, 2019, and will include more than 250 locations across the state. Hundreds of volunteers and first responders will be at those locations encouraging citizens to dispose of unused or expired medications and officers will not ask for any identification or other questions regarding the prescriptions being dropped off.

The prescription medications will later be counted for statistical purposes and destroyed at a facility in an environmentally safe manner. Prescription medicines are a toxic waste & pose a danger to people, pets, & the environment if they are not disposed of properly. Medicines flushed or poured down the drain end up in the waterways, affecting our drinking water.

To find locations throughout the state click here: https://artakeback.org/take-back/collection-sites/ and type in a zipcode.

While there, be sure to download the NARCANsas app- a free resource containing tools to administer naloxone, an opioid antagonist, in the moment of an opioid overdose and continued steps to save a person’s life. Though it should be used in an emergency situation only, Naloxone has no effect on non-opioid overdoses.

The nARcansas app was created in a partnership with the Office of Arkansas Drug Director, Criminal Justice Institute, Division of Aging, Adult and Behavioral Health Services and Team Si. Naloxone is available for purchase by the public at pharmacies throughout Arkansas.