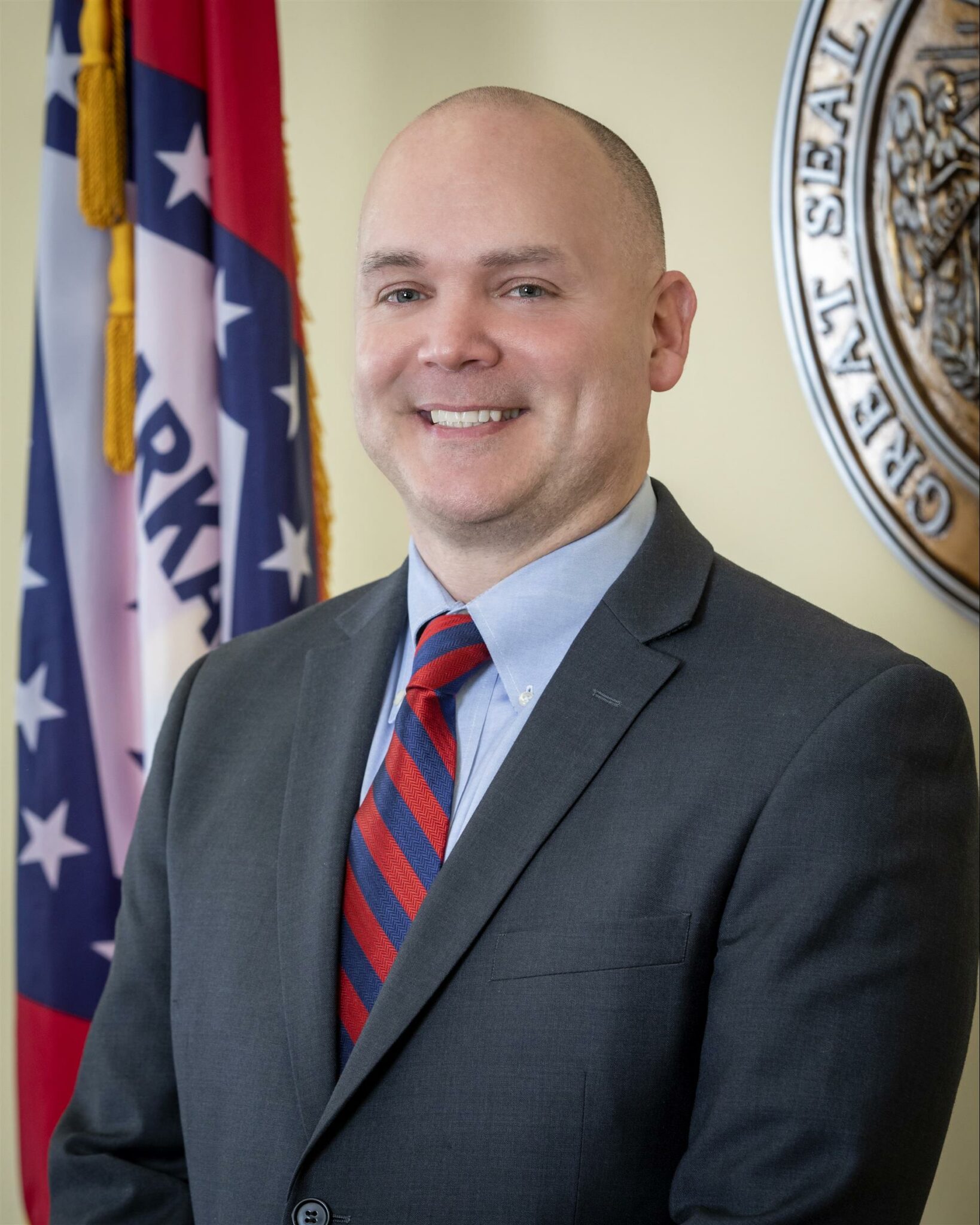 Boyce Hamlet will assume the position on August 29. He replaces Kirk Lane, drug director since July 2017, who has accepted a job as director of the newly created Arkansas Opioid Recovery Partnership.

“Boyce is a veteran in Arkansas’s fight against the plague of substance abuse in Arkansas,” Governor Hutchinson said today. “The combination of his commitment to the enforcement of law and his compassion for those caught in the cycle of substance abuse will serve Arkansas well as he continues the pursuit of our initiatives to prevent the abuse of alcohol and drugs in our state.”

Mr. Hamlet has served as chief criminal investigator for the 20th Judicial District Prosecuting Attorney and as director of the Enforcement Division of Alcoholic Beverage Control.

The Arkansas Drug Director works within the state’s Department of Human Services (DHS).

“I am excited to welcome Boyce Hamlet as the new Arkansas Drug Director,” DHS Secretary Cindy Gillespie said. “Boyce brings a wealth of experience to this role, including a background in law enforcement where he worked first-hand to combat substance misuse. I know Boyce will be a strong leader as Arkansas Drug Director, and that he will build upon the success the office has had in preventing substance abuse and saving lives. I welcome him to the position and look forward to working together.”

Mr. Hamlet grew up in Warren. He and his wife, Lydia, live in Conway. They have two children.