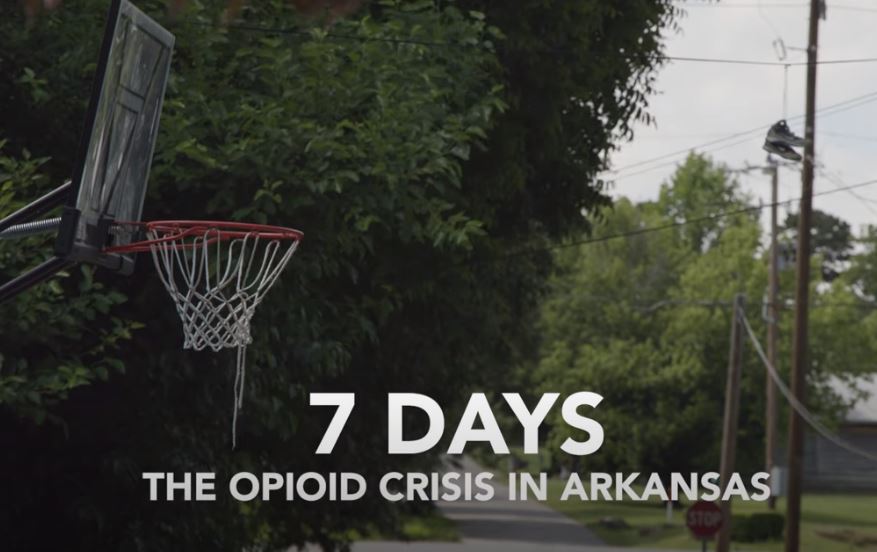 An emmy-nominated filmmaker is set to release a new documentary about the opioid epidemic in communities throughout Arkansas.

“7 Days,” an intimate documentary illustrating the effects of the current opioid crisis in Arkansas, shares stories from Arkansans who have suffered from addiction, as well as the continued fight in the state to address the issues surrounding opioid use, misuse and addiction. Produced and directed by Emmy-nominated filmmaker Nathan Willis, “7 Days” seeks to help combat the opioid crisis through education and expert sources, including medical professionals and leaders from the Arkansas Office of Drug Director, Federal Bureau of Investigation – Little Rock Office, and the Drug Enforcement Administration.
The film provides a lens into the state’s crisis, including the dangerous use of fentanyl, offering an empathetic approach to overcoming the suffering Arkansans are experiencing from opioid addiction. “7 Days” is presented through a partnership of Arkansas PBS and the Arkansas Department of Education.